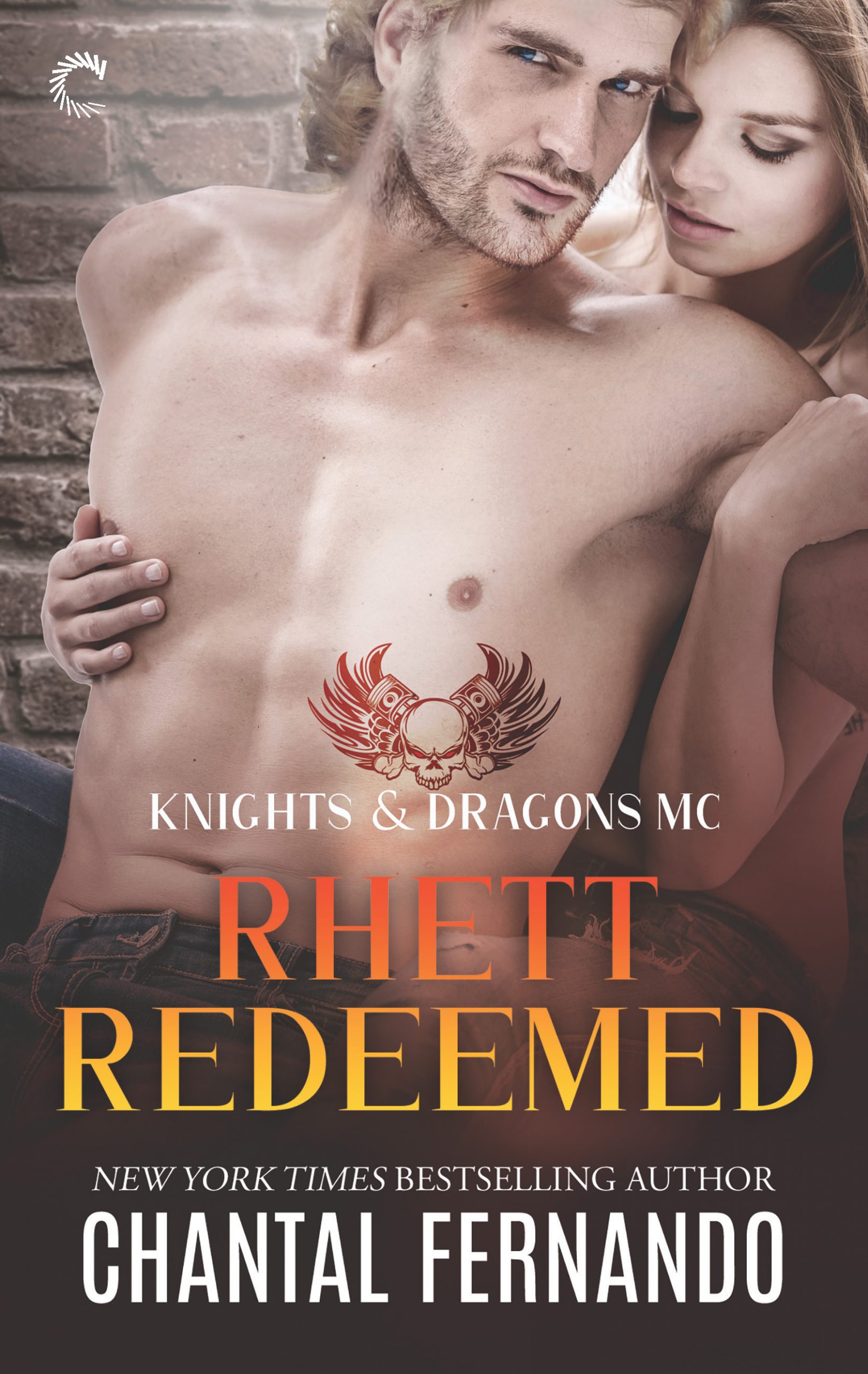 New York Times bestselling author Chantal Fernando brings the sexy second installment to the Knights and Dragons series, where the line between good and bad decisions gets blurry…

Life is about choices. He had a history of making bad ones.

Ready for a New Start

United with her newly discovered half sister, Constance Wilder finally has a family. She should be happy, but she’s not. Instead, she’s even lonelier, which is why a one-night stand with a sexy biker is just what she needs. A few hours of wild sex won’t just bring her pleasure—it will help her forget.

A Series of Bad Choices

Rhett did what was necessary to step into his role as leader of the Wind Dragons MC, which included cutting ties with the woman he loved. He wouldn’t change it, but that doesn’t make it easier. Thankfully, the beautiful woman across the bar is a welcome distraction. He never expected her to light a spark inside him, leaving him wanting more.

Constance falls hard for Rhett. Not only is she pretty sure he’s her soul mate, but he’s the one person she has connected to in a long time. But when it is revealed that Rhett is her sister’s ex, Constance is faced with losing her newly found family, making happily-ever-after seem damn near impossible. 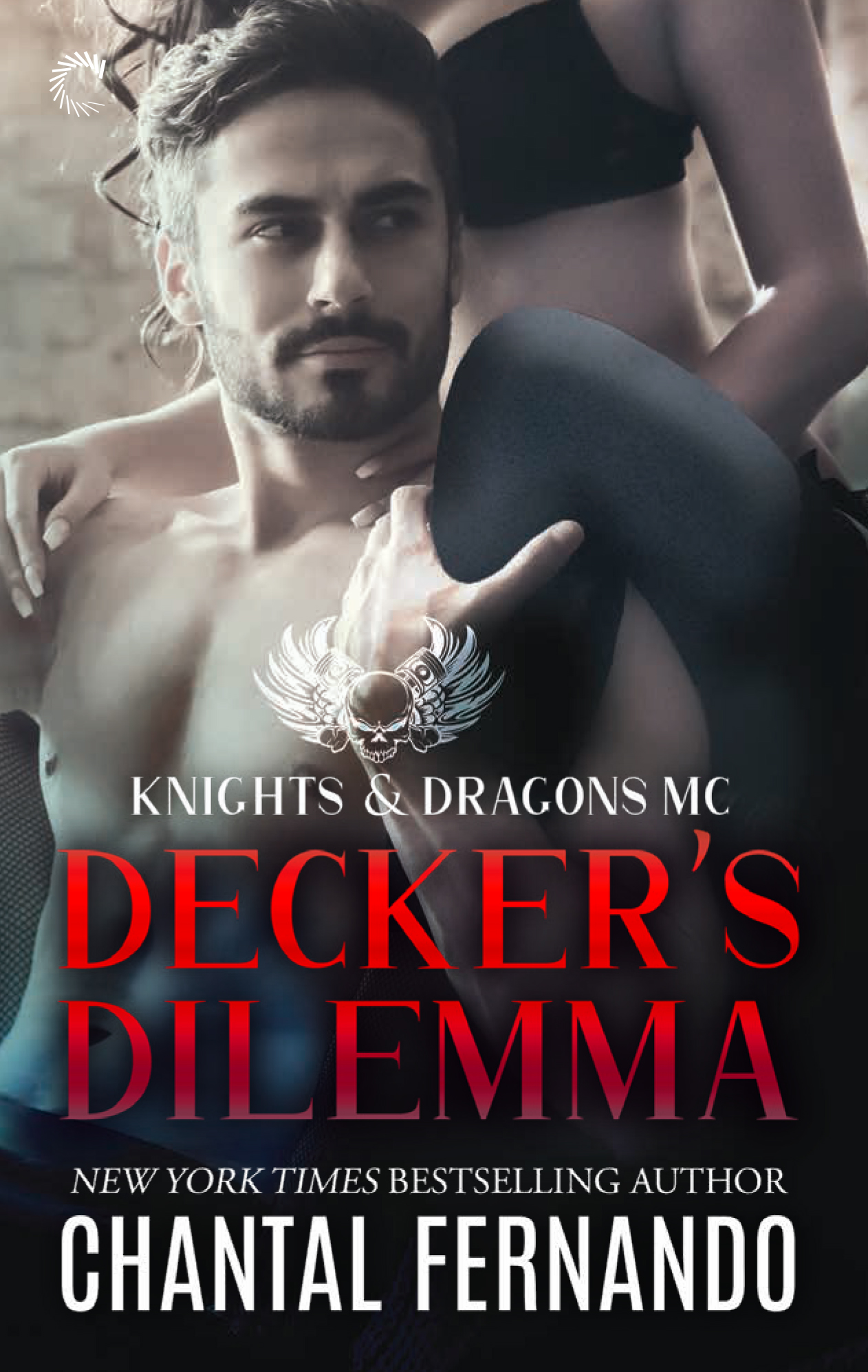 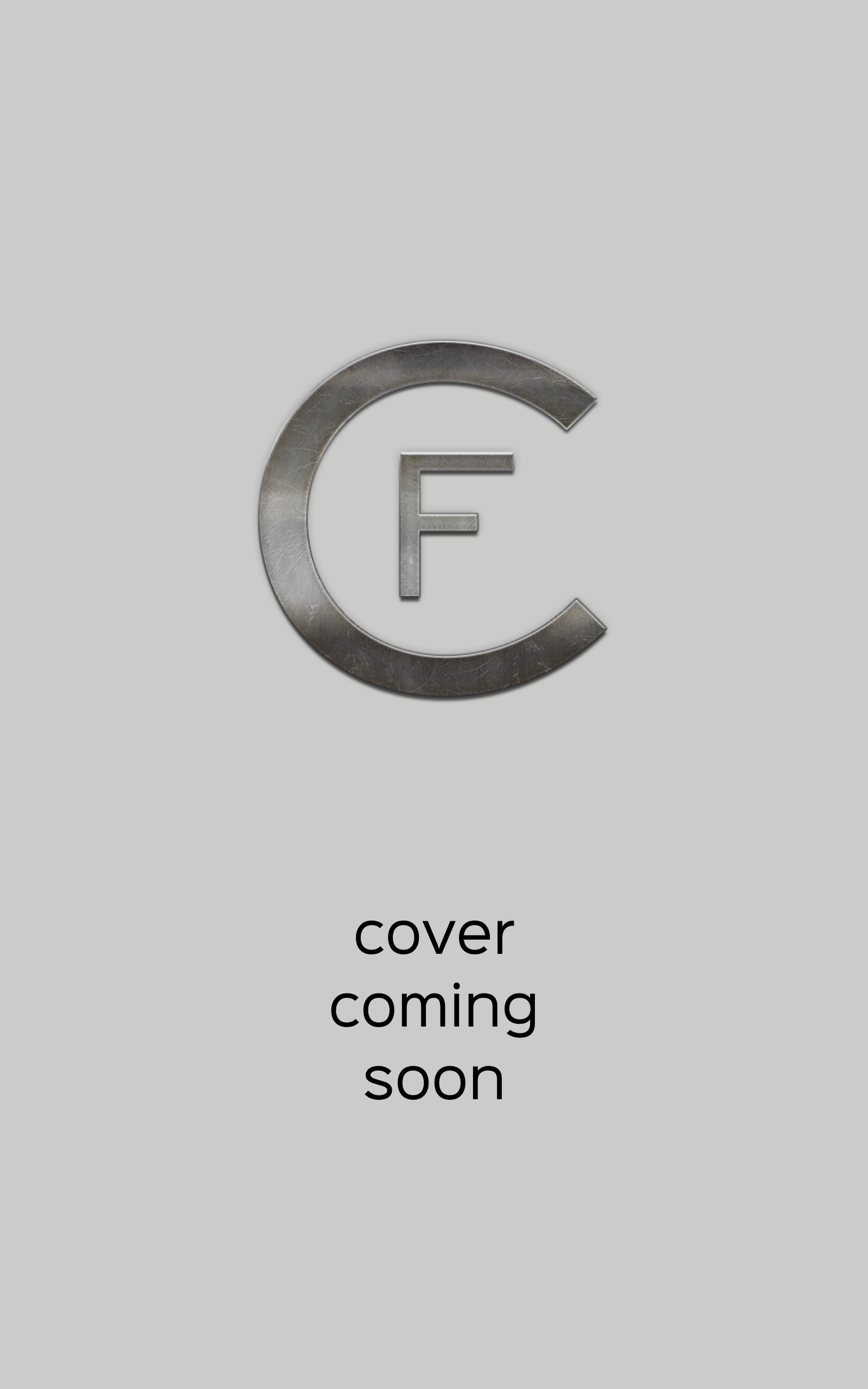