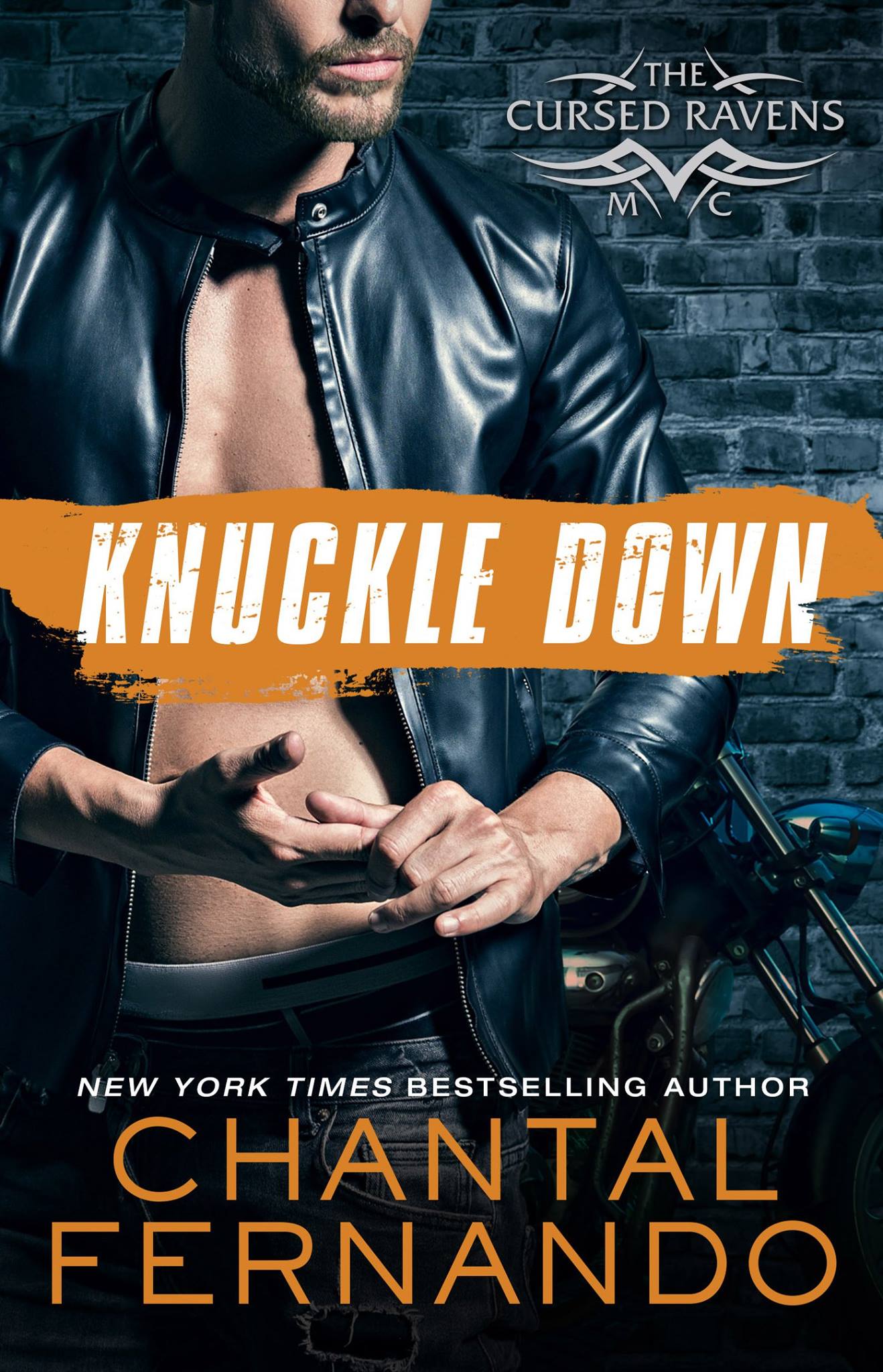 A single father struggles to change for his daughters and the woman he loves in this second book in the Cursed Ravens Motorcycle Club series from New York Times bestselling author Chantal Fernando.

As a single father of two girls and the sergeant at arms for the Cursed Ravens Motorcycle Club, Jack “Knuckles” Chester doesn’t have much free time. And having earned his road name from his reputation as a fighter, Knuckles isn’t one to back away from a challenge.

But what he’ll never admit out loud is that his two daughters have changed him irrevocably, softened him even. And these two girls are the only women who will ever hold his heart forever. That is, until he meets Celina.

Celina is nothing like the women Knuckles used to date. She’s a journalist for the local newspaper, and basically just has her life together. And the last thing she wants is to be involved with a Cursed Raven. But when the ripped, badass biker worms his way into her heart, she has trouble remembering all the reasons they would never work.

But when a shocking story is published her newspaper, it breaks the thin trust she has with Knuckles. Will she lose him forever? Or will Knuckles fight to keep Celina in his life? 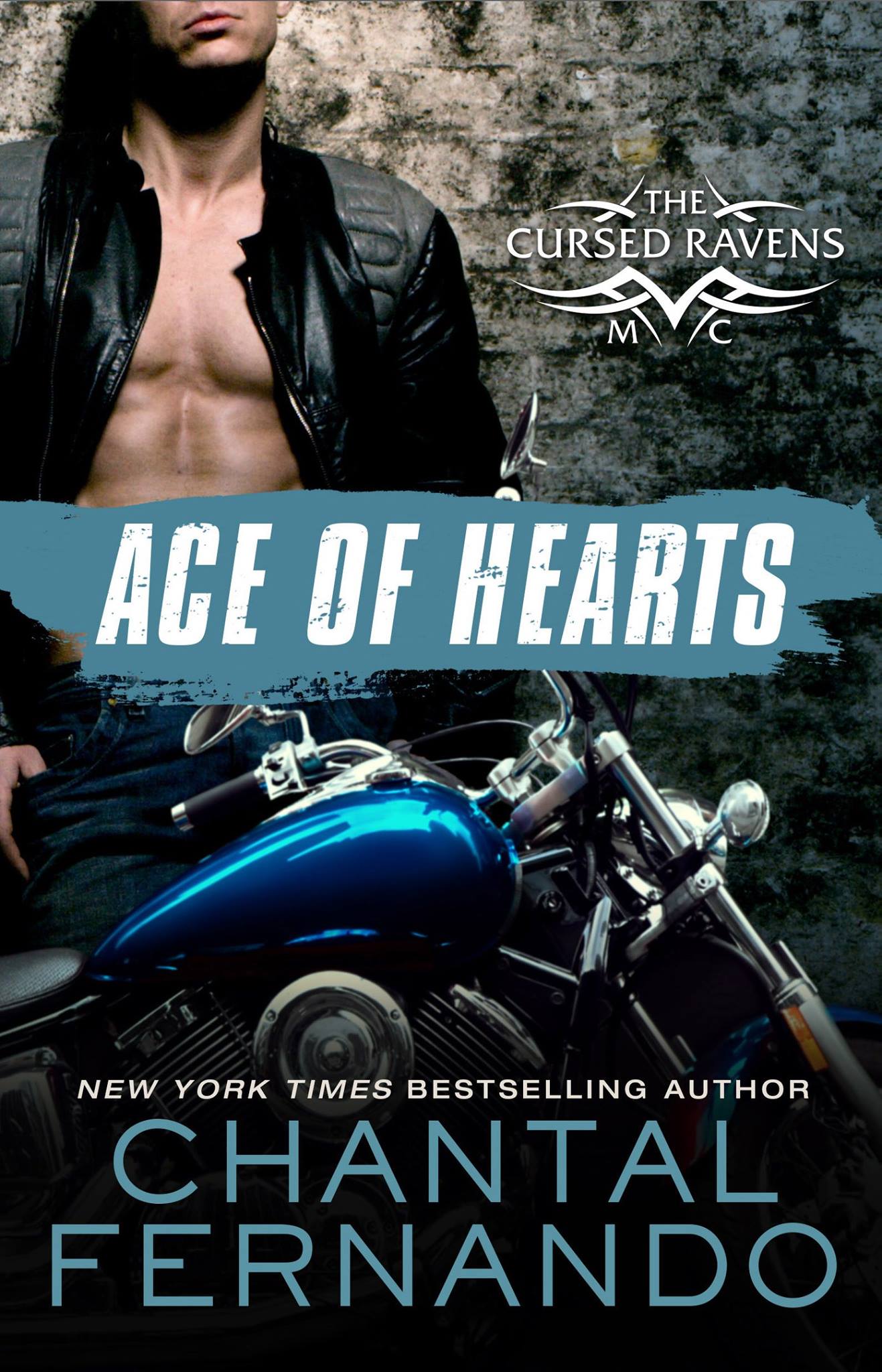 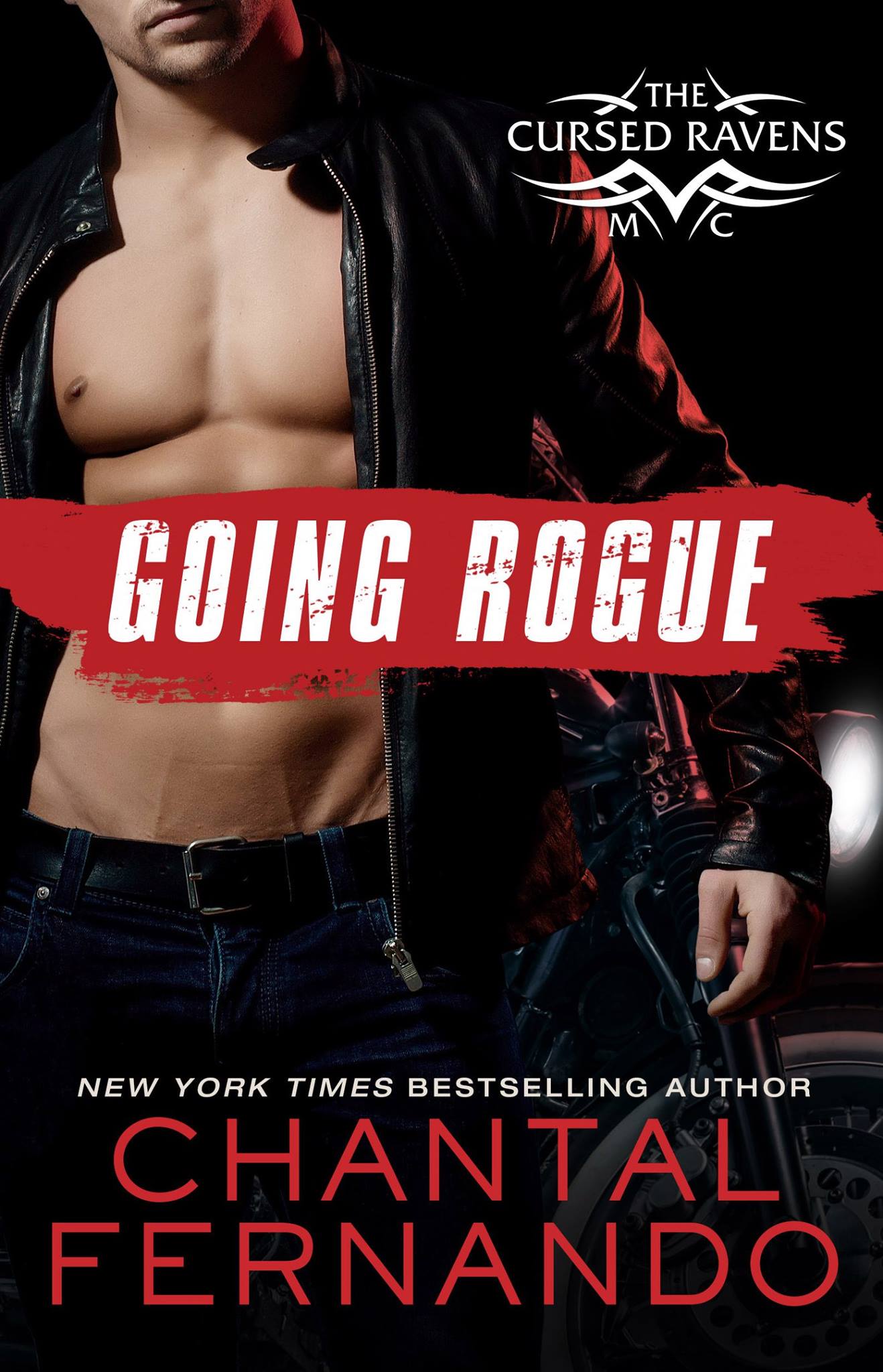