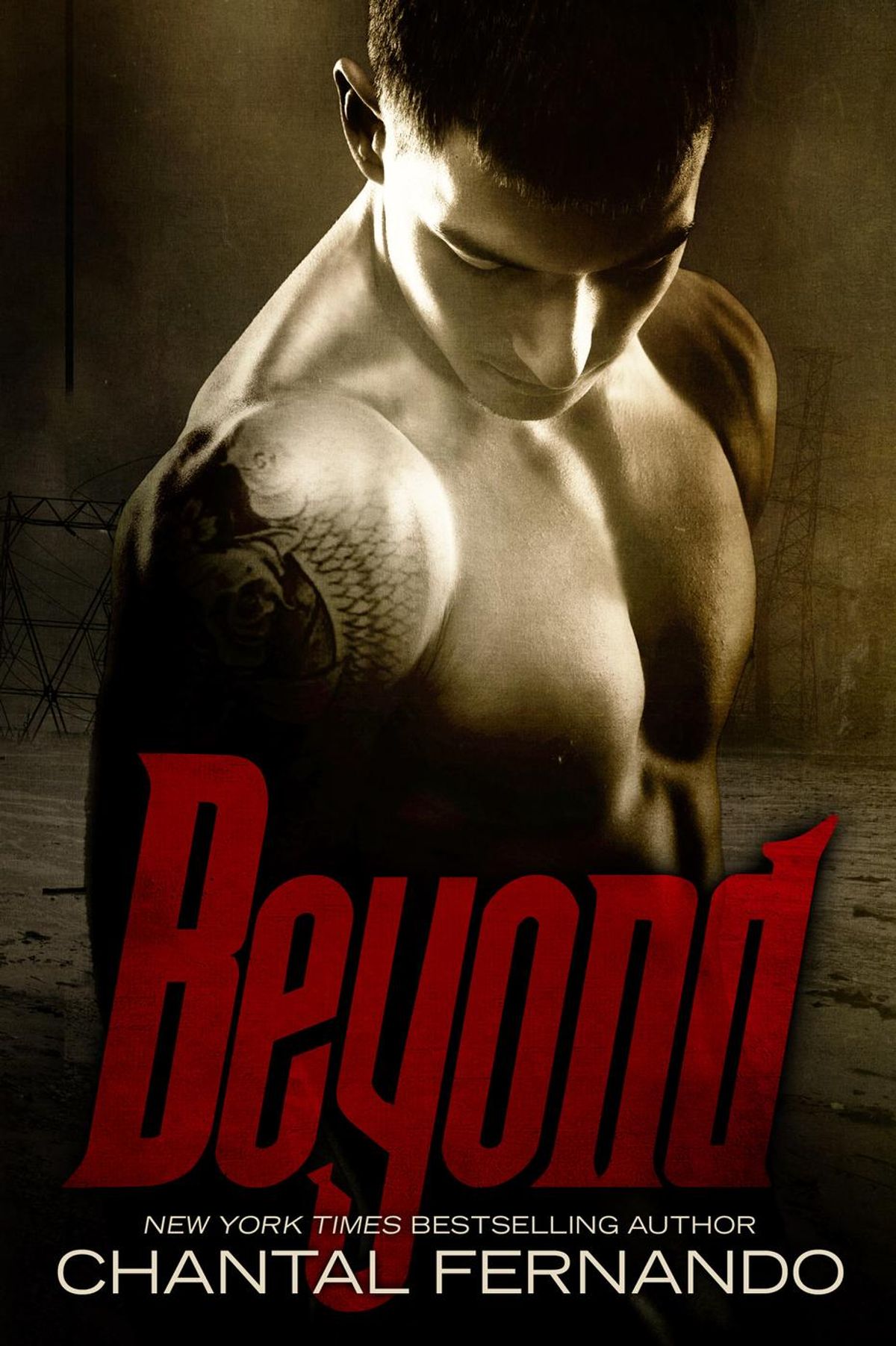 Olivia Reynolds lives a sheltered life. Daughter of the leader of their small community, she is treated like a princess, never allowed beyond the safety of the walls. When her father decides she must marry, she chooses the man she has secretly lusted after ever since she first laid eyes on him.

One of her father’s best men, Dane is as lethal is he is attractive, and Olivia is thrilled at the thought of being at his side.

Dane Mitchell doesn’t want to be forced into marriage. He is a soldier, a fighter, and has a bigger purpose in life. He doesn’t have the time to deal with a spoilt pampered princess such as Olivia, but owes his life to Evan, Olivia’s father. He accepts the marriage.

But that doesn’t mean he has to like it. 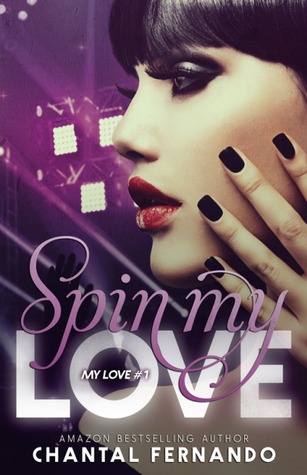 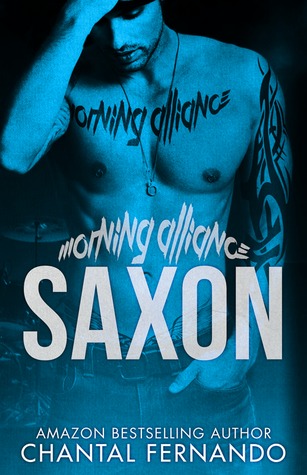 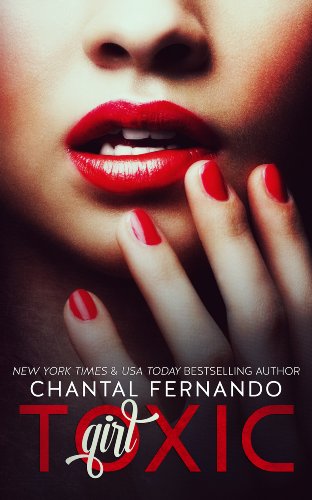 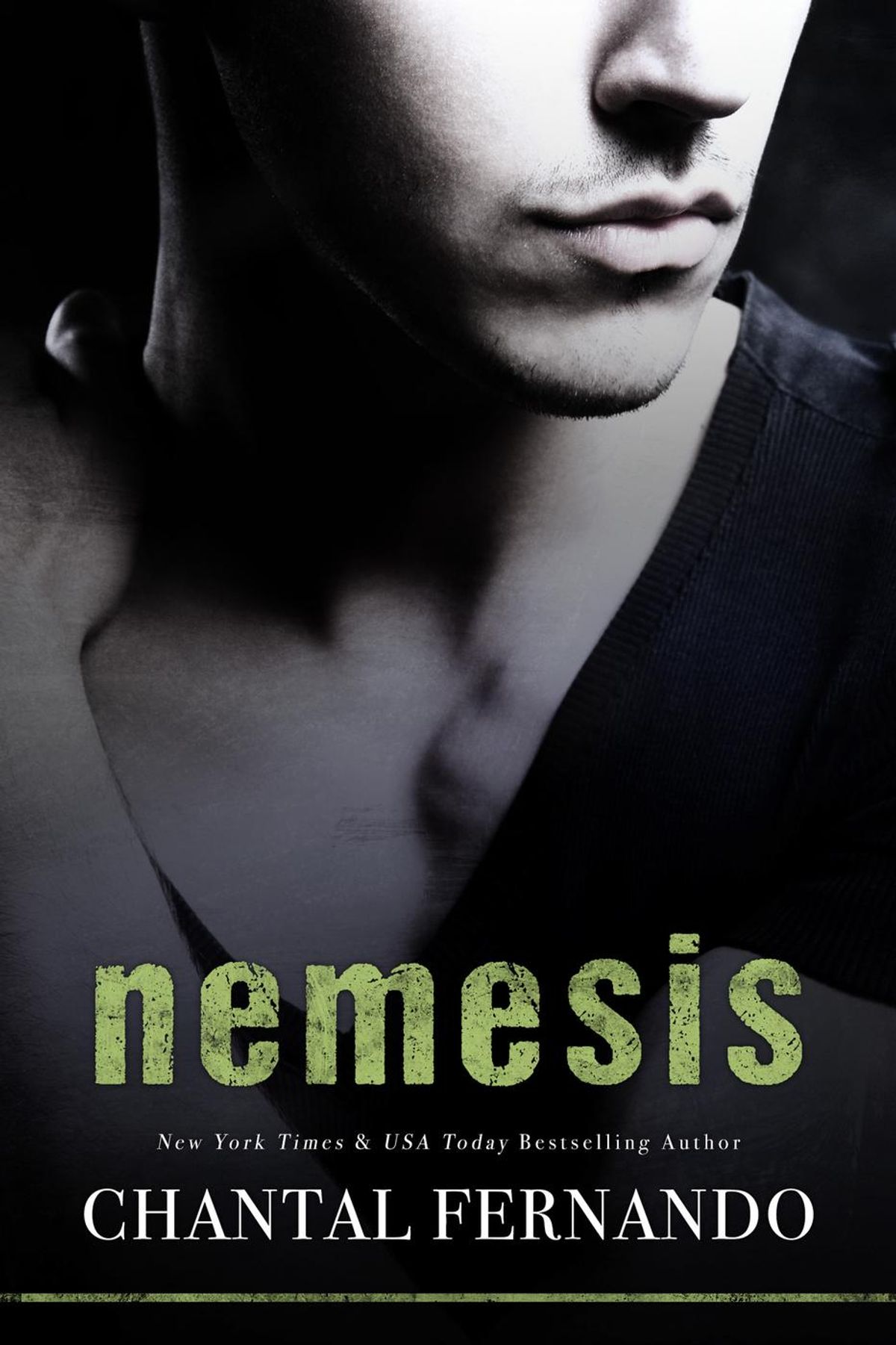 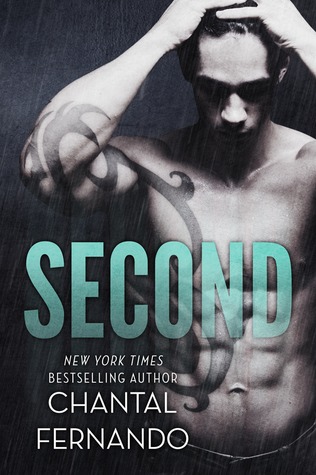 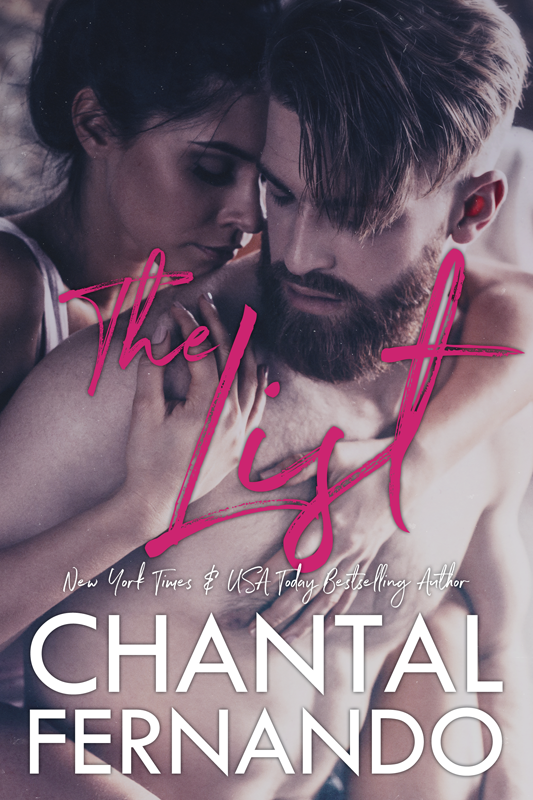